What is Power Management?

Power management systems help to ensure the safe and efficient operation of your electronic equipment.

Here are a few of the things these systems can do for you:

How Does Power Management work?

Key data is collected from sensors connected to a digitized power distribution network, allowing for real time power information to be acquired. All important electronic equipment can be monitored, showing you power quality, energy consumption efficiency, and the health of equipment.

Power management can increase electrical system efficiency by constantly monitoring whether the three phases of power are distributed evenly as well as identify grounding problems and wasted energy. The right technology can identify circuits that are overloaded and at risk of tripping breakers. The electrical distribution networks can be constantly monitored for frequent power disturbances, identifying the root causes. 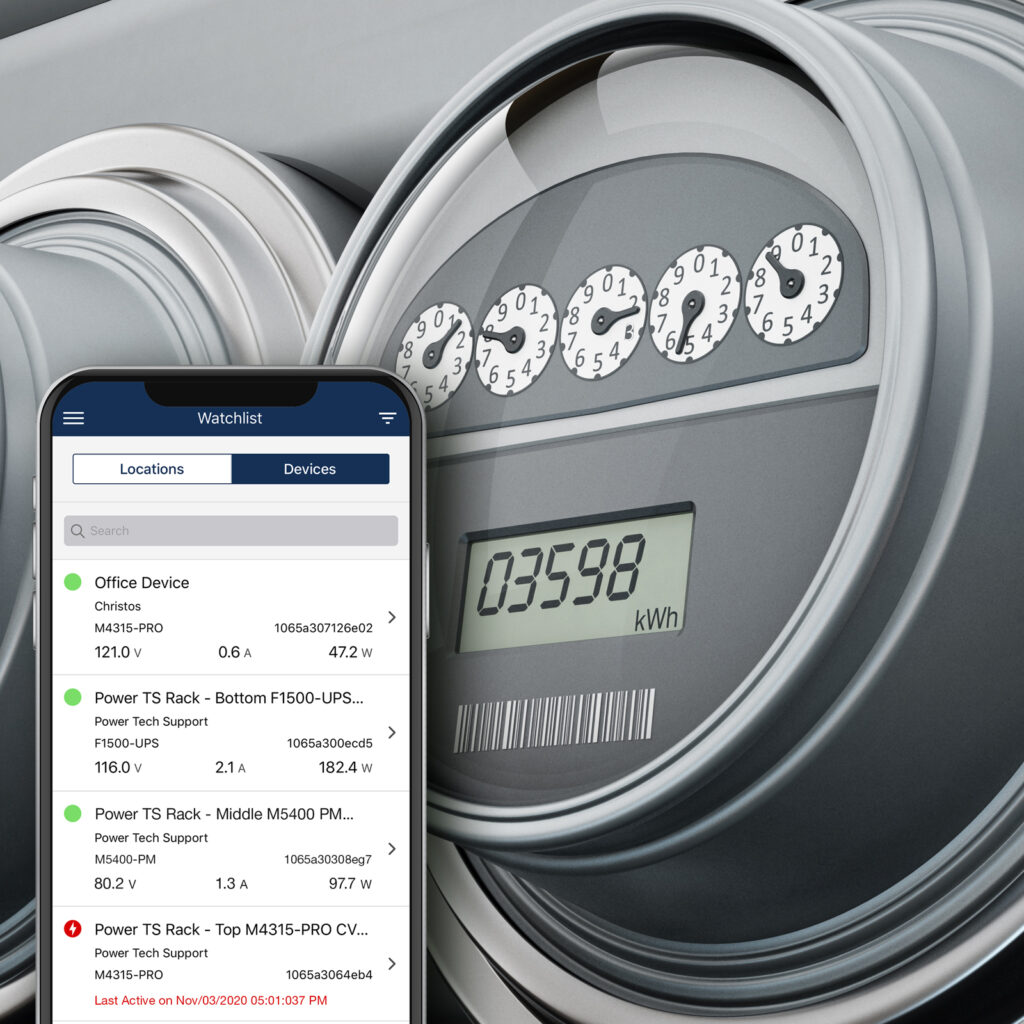 Why Do I Need a Power Management system?

You might be wondering why you even need a more complex power management system, especially since people have been relying happily on surge protectors up until this point. The simple answer is that electrical systems are becoming increasingly more complex and surge protectors just aren’t cutting it anymore.

To put it into perspective, in 2011 the ipad was a brand new concept, 4G wasn’t yet invented, Alexa was just another name and people were still gaming on xbox 360’s. Ten years later, the average household’s technology consumption has increased profoundly, people are using 5g, and the gaming and entertainment industry has exploded even more. These inexpensive surge strips provide little to no protection against catastrophic voltage events like lightning strikes or performance corrupting AC line noise.

Households and commercial businesses are increasing in power density and are therefore developing a need for comprehensive monitoring of electrical conditions throughout their power distribution systems.

Check out this interesting video of a Panamax rep comparing their advanced equipment to an average surge protector. This might make you think twice about what you’re plugging into! 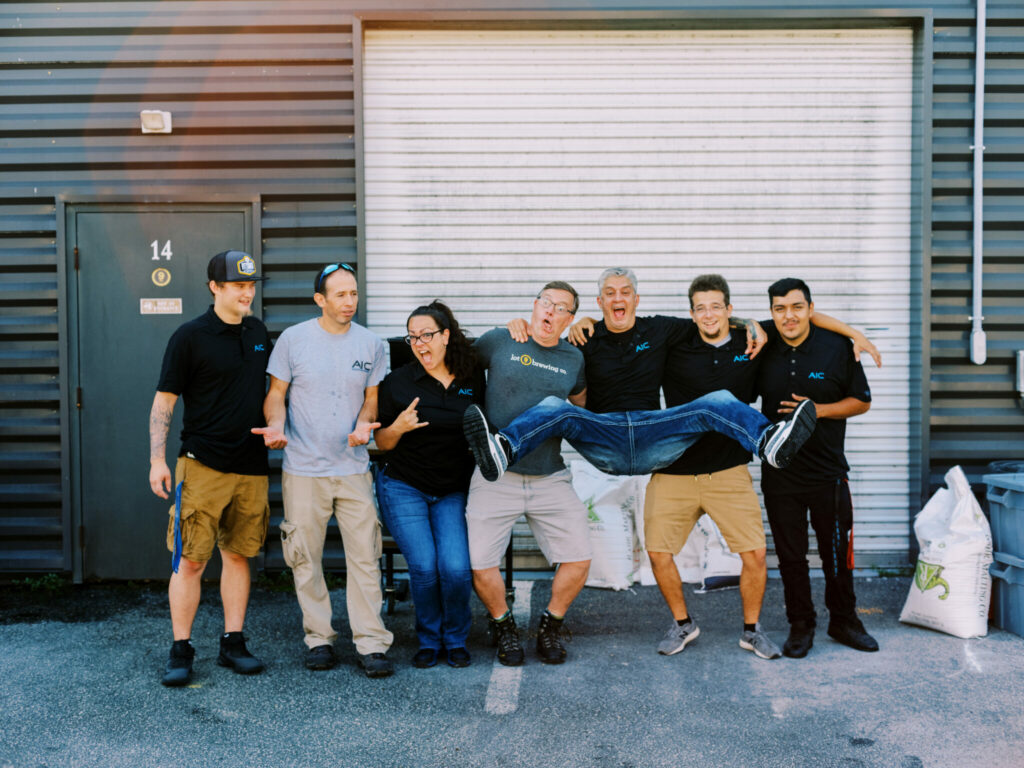 After quite a few teaser posts on our social accounts, we are super excited to finally announce the full story behind our collaboration, SubSonic Ale with our new family over at Lot 9. We’ve put in a lot of time and had a lot of fun making this a reality. Never did we expect this story to blow up the...
Read More