About the SubSonic Ale Project

After quite a few teaser posts on our social accounts, we are super excited to finally announce the full story behind our collaboration, SubSonic Ale with our new family over at Lot 9. We’ve put in a lot of time and had a lot of fun making this a reality. Never did we expect this story to blow up the way it has and we feel very blessed to have had the opportunity to do this collab.

Basically, a lot of the guys who work for our company started frequenting the local brewery, Lot 9, soon after it opened last year. For them, it was the perfect place to wind down after a long day working in the Lowcountry heat. They were a new brewery in an awesome location with great potential, however, their sound system was lacking, being that they were so new. The guys brought this to the attention of AIC’s owner, Curt Hubner, who then decided to do some pro bono work to help out another local business. We installed Speakercraft 0E83 speakers throughout the inside and outside of the brewery. There are multiple audio zones, allowing for clear sound throughout the restaurant and the ability to output the live music audio throughout the whole place. An Elan g processor was used for the integration of audio, security, and HVAC systems, allowing for convenient access to these controls through either an Elan touchscreen or the Elan app. We cleaned up the rack system and installed Bluebolt technology for power management and equipment protection. For a Brewery as awesome as Lot 9, you need a sound system to match and we sure did deliver! 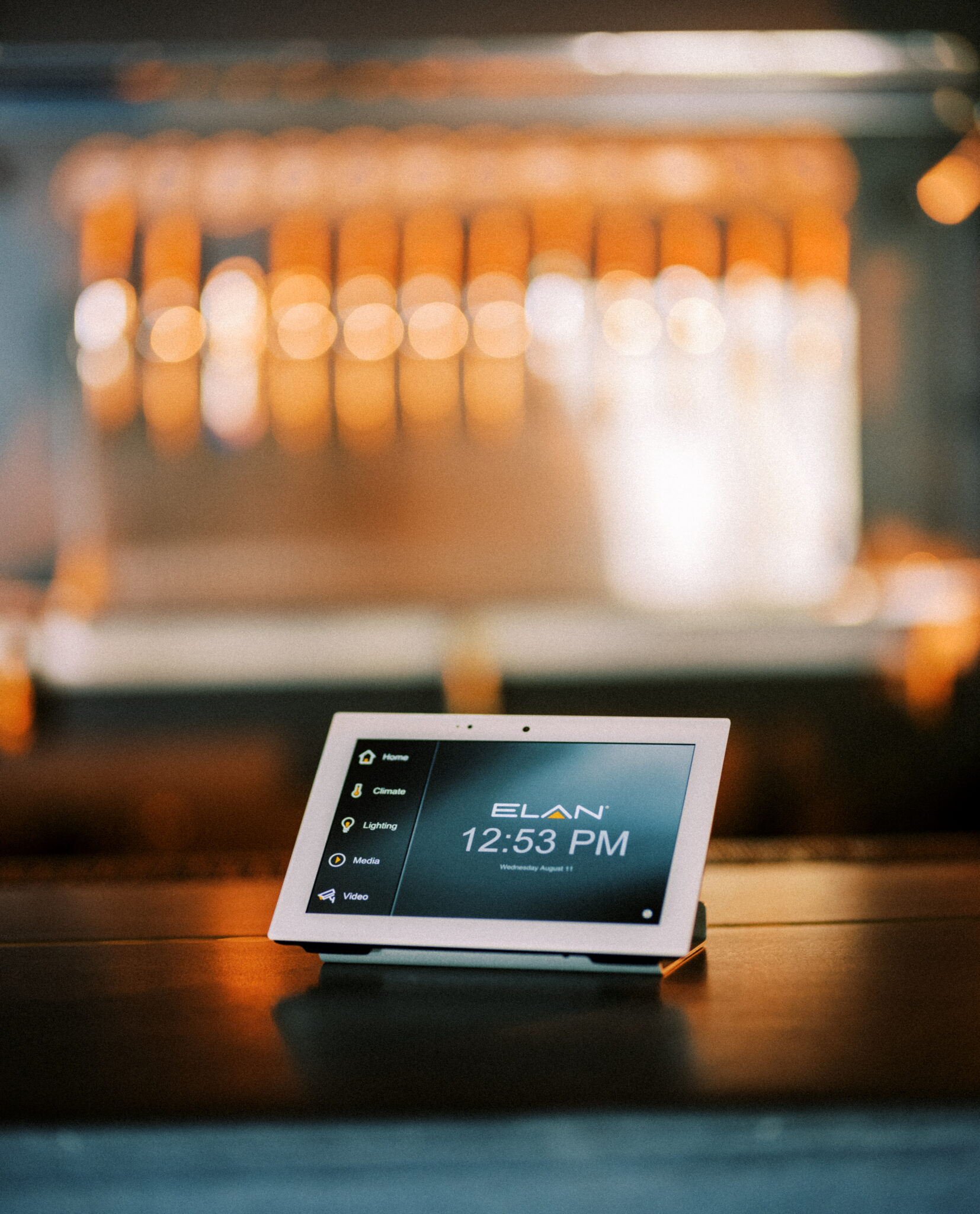 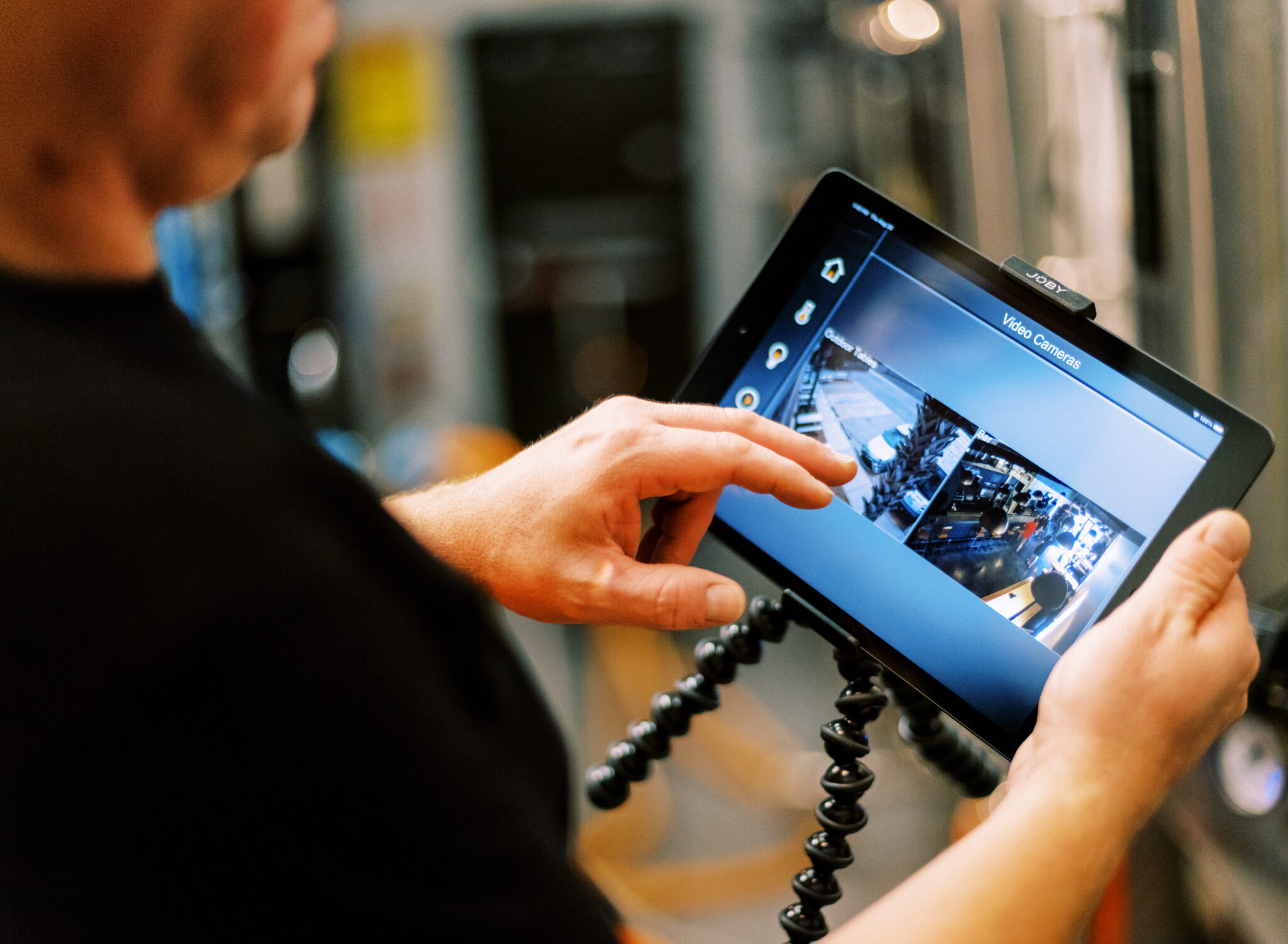 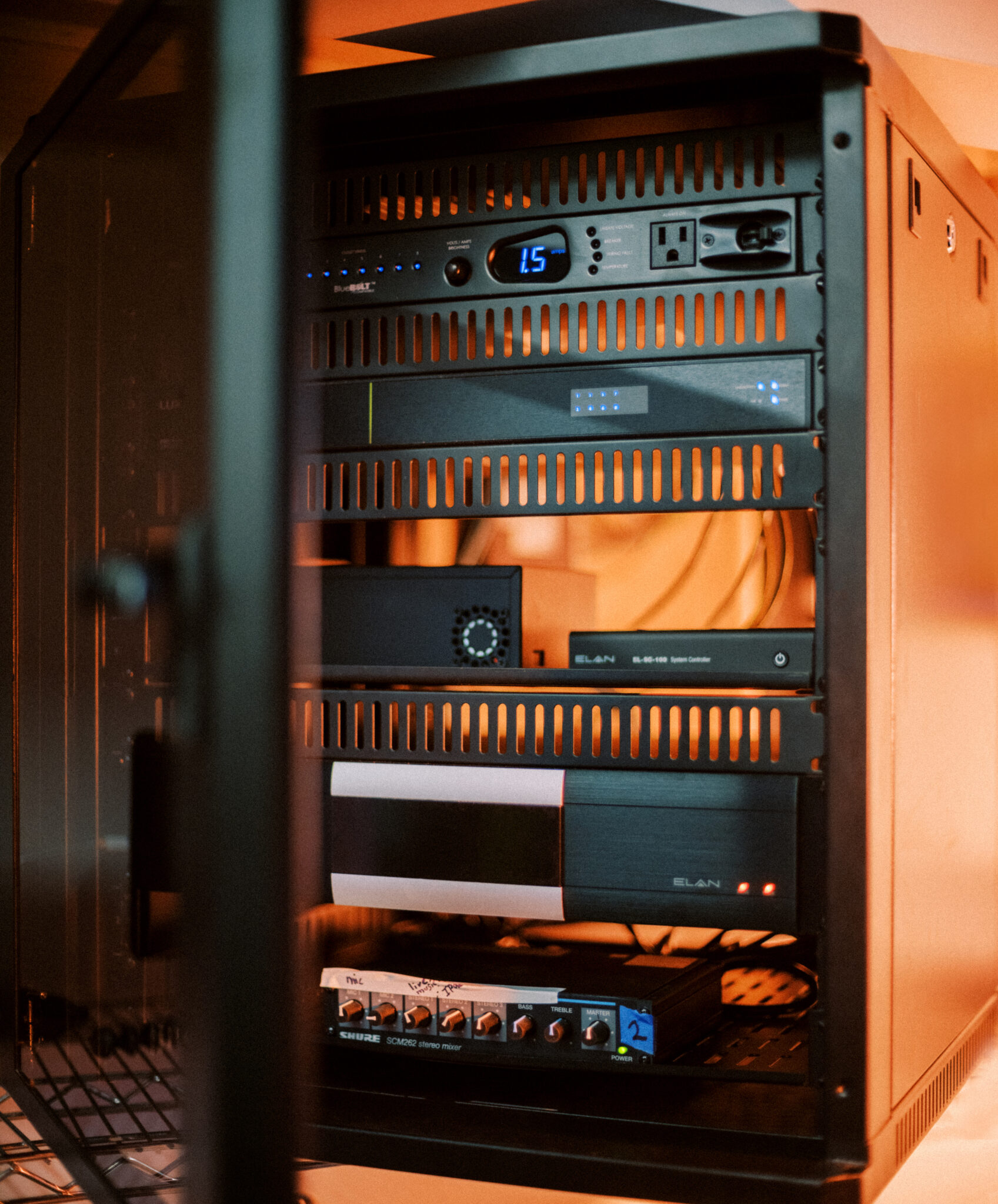 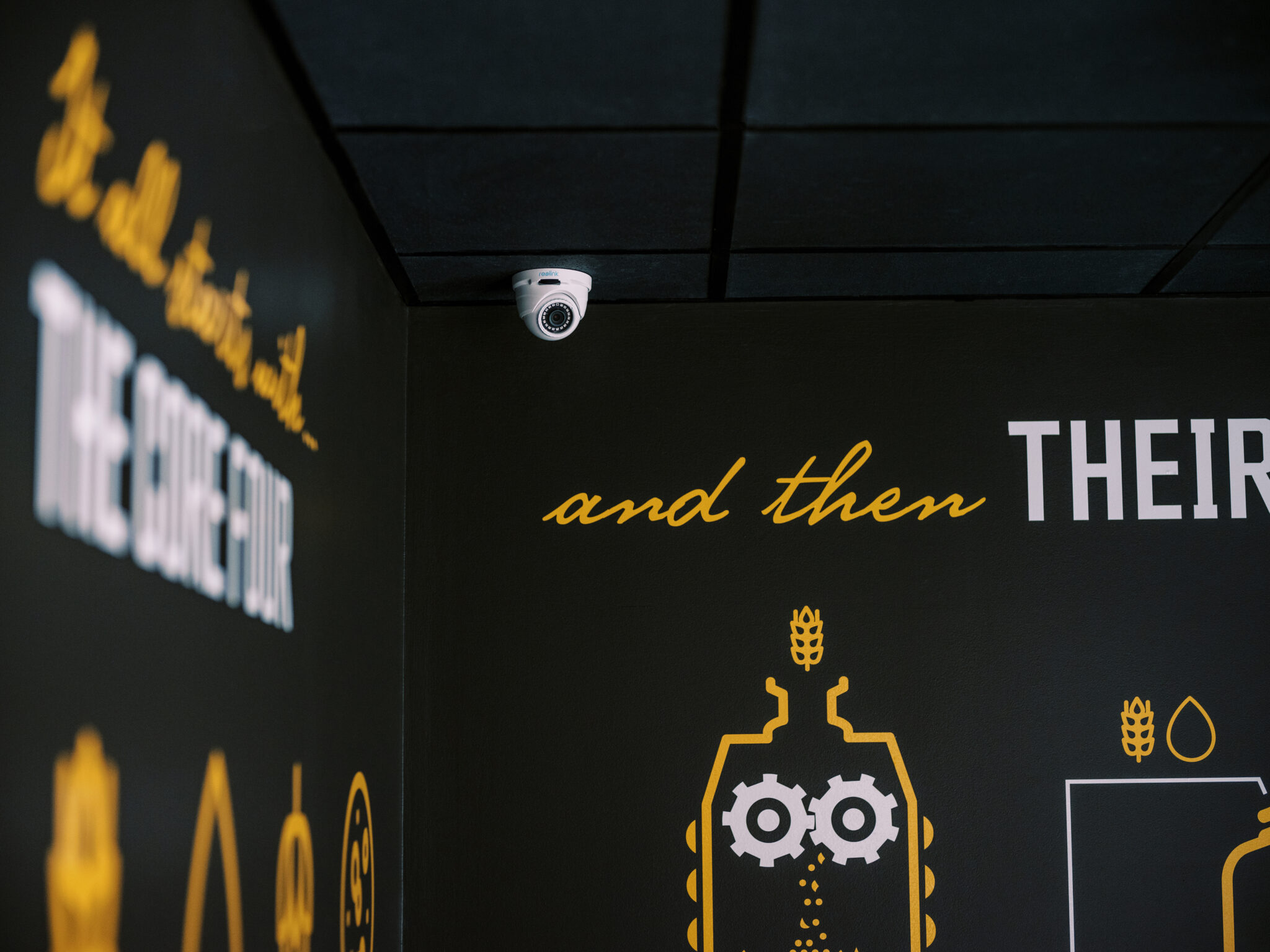 Walt and his team over at Lot 9 decided to show their gratitude in a super unique way and offered to let us have our own AIC beer. After some discussion, we decided that we might as well help make the beer and be involved in the process as well. By the way! Did you know how much goes into brewing beer? Respect your local breweries because it sure is an art! We decided to use duel 12-inch Speakercraft subwoofers with dual thousand-watt amplifiers together in one cabinet, making for very powerful sounds very close to the brew station. We blasted music throughout the entire brew process, allowing the vibrations from the music to agitate the yeast. Specifically, we played Dire Straits, a company favorite band, to give the beer even more soul. I mean, Mark Knopfler serenading your beer? Come on! It’s bound to turn out awesome. These vibrations can potentially change the fermentation process, leading to a unique taste. We decided to use Golden Grahams and bananas in the brew process, as well, because we are huge cereal fans over here at AIC! This was just another touch to make this whole project very personal for our team.  We had an absolute blast through this whole process and the story just continued to grow. 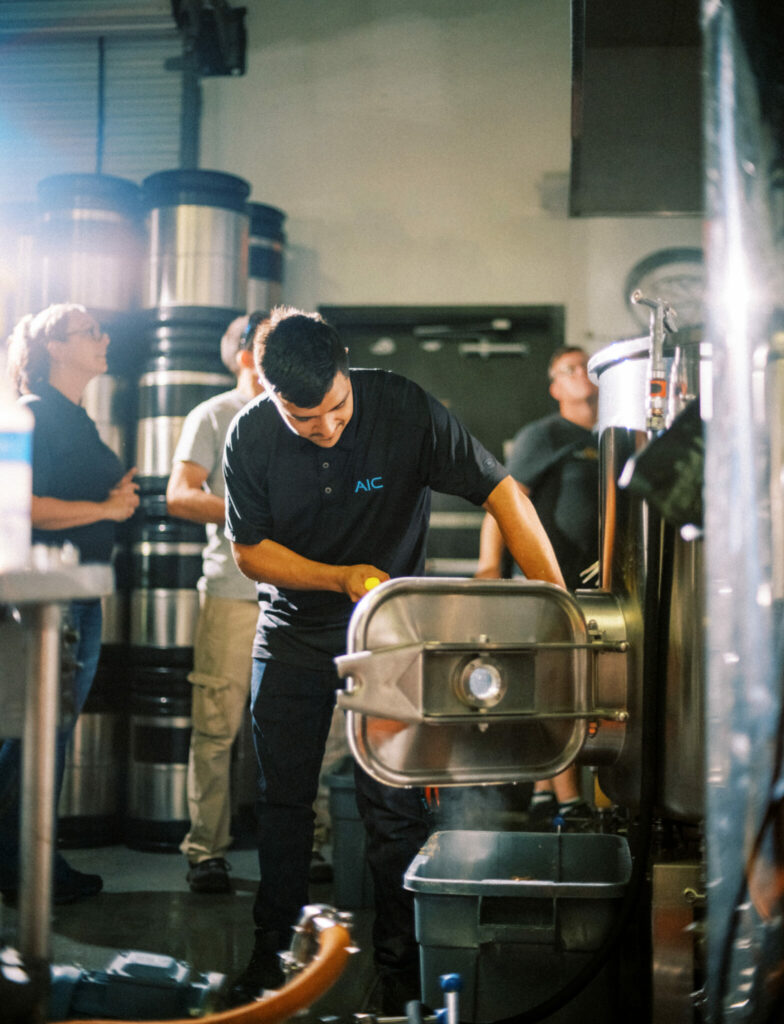 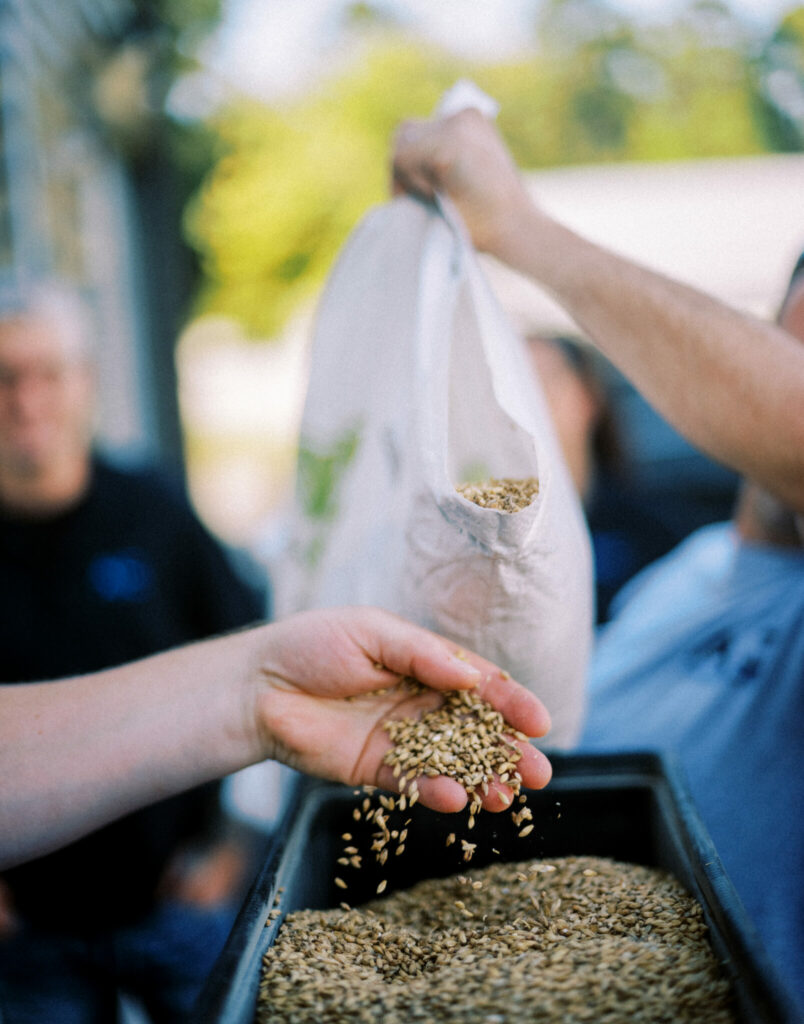 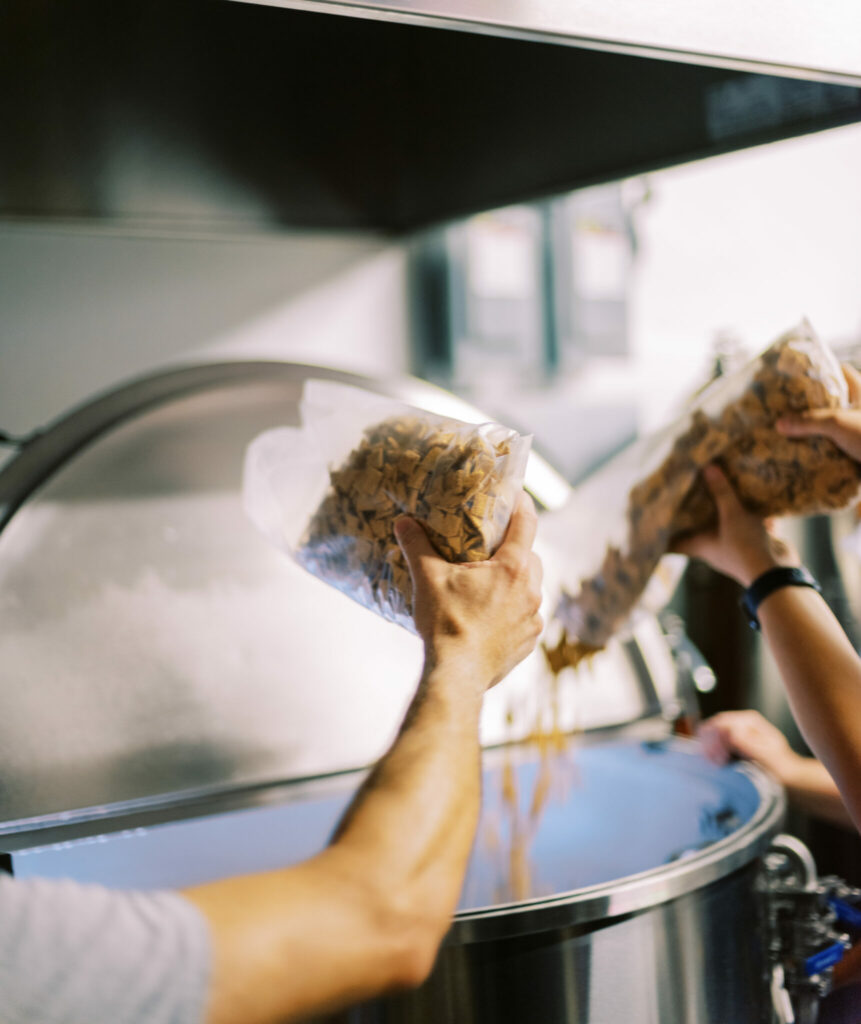 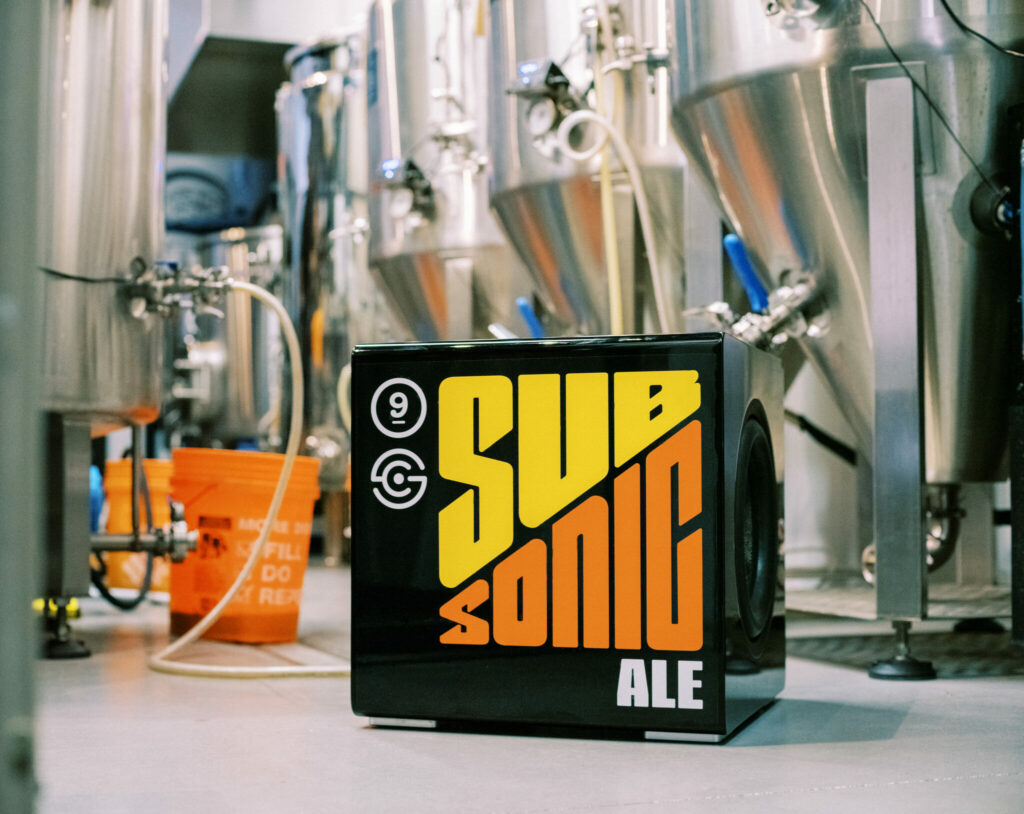 Once Nortek and Speakercraft got wind of what we were doing with the team at Lot 9, they were eager to get involved, making this an even bigger collaboration. They got a design team on board to help create a cool logo and came up with the clever name, SubSonic Ale to represent the collaboration between the speaker technology and our friends over at the brewery. We had a photoshoot with some of the locals for the release of the beer and were even featured in an article by Nortek, one of our largest electronics dealers here at AIC. Live music and food trucks were even featured at the official Subsonic Ale release party over the weekend. We are forever grateful for this amazing experience that we got to have and are very proud to say that we got to be involved in such a big story for our community. Make sure you check out this video below for more information and don’t forget to stop by Lot 9 to try out the amazing Subsonic Ale! 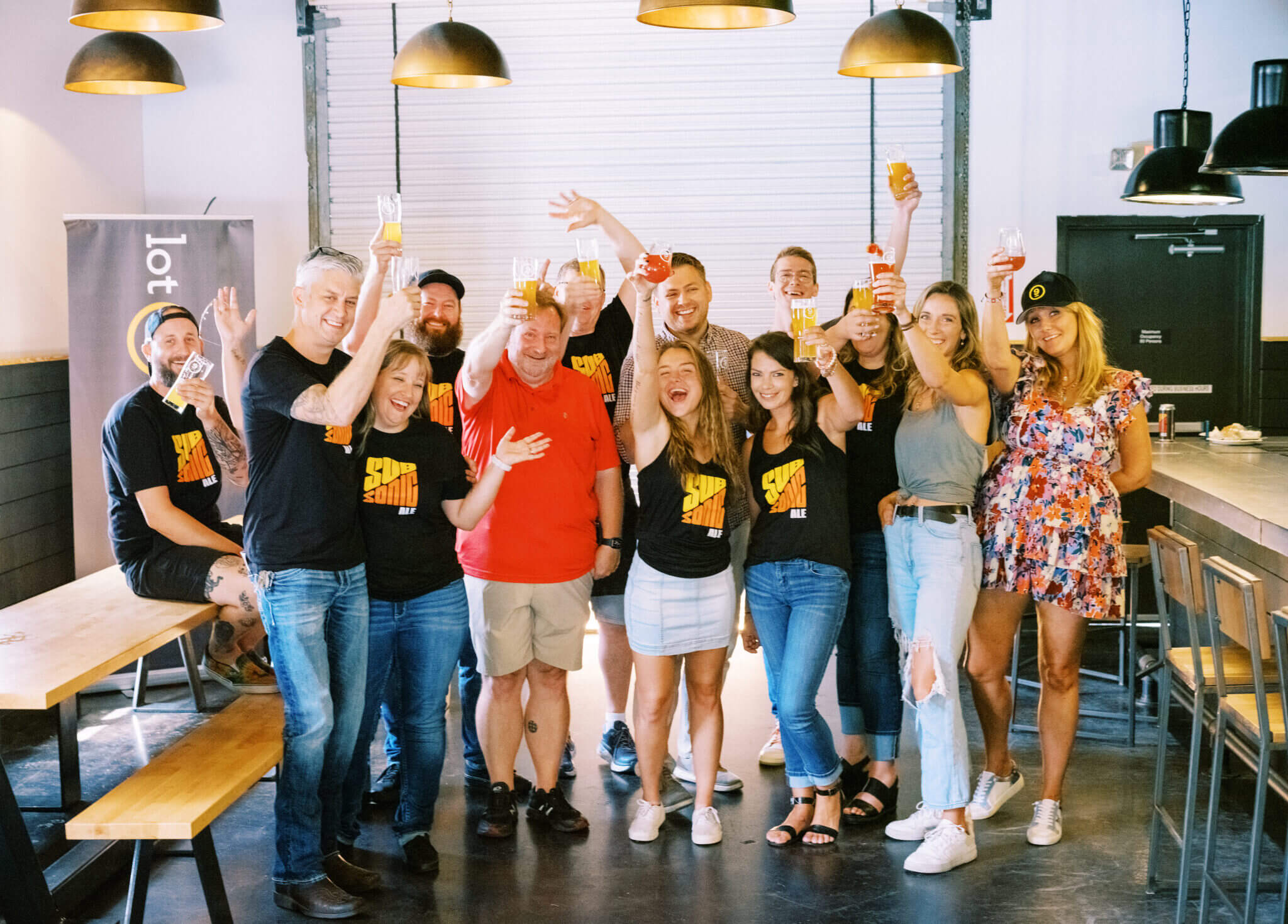 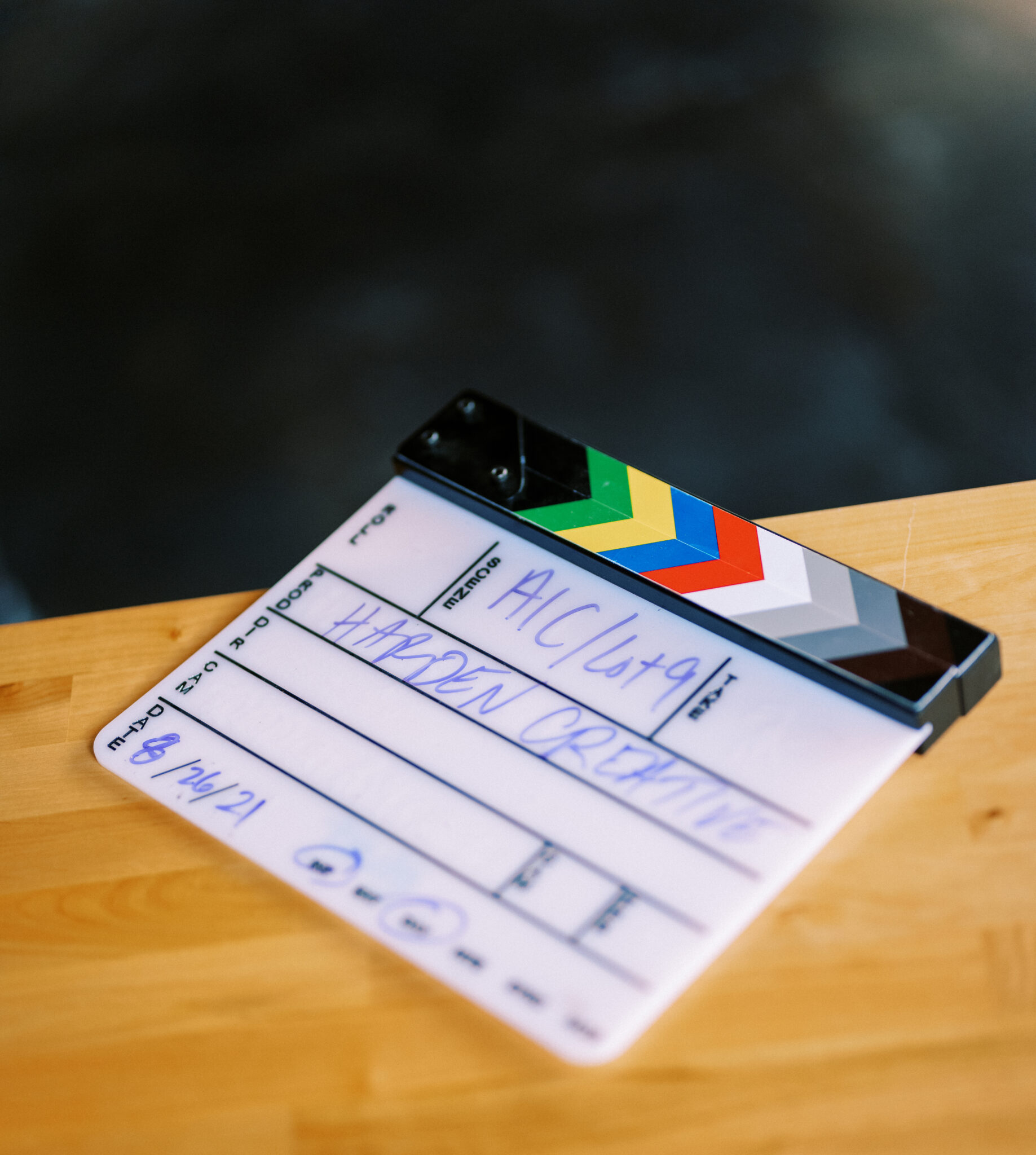 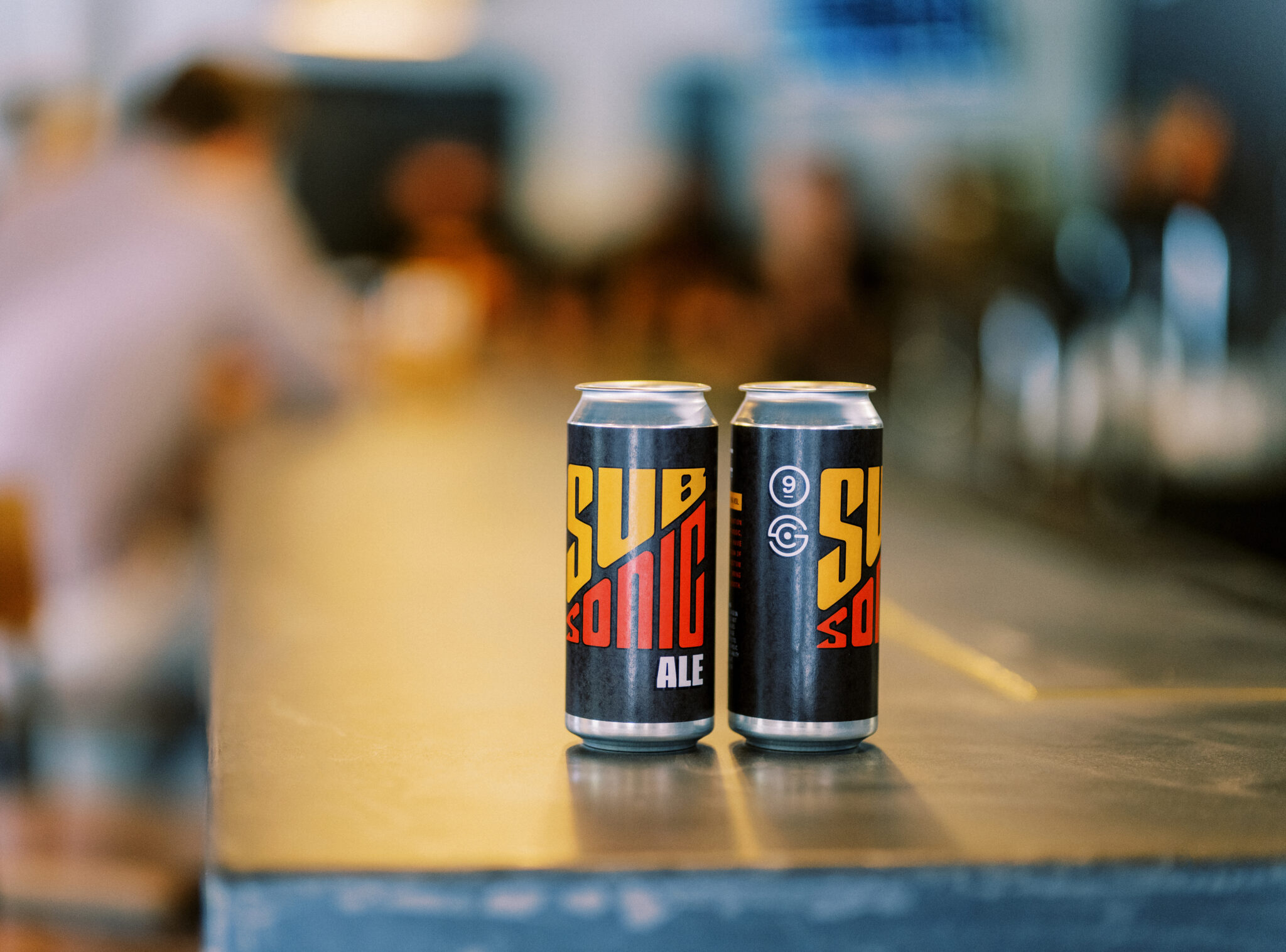 Check out his video to get a better understanding of what we did over at Lot 9! Contact AIC for our commercial and residential audio video needs today! 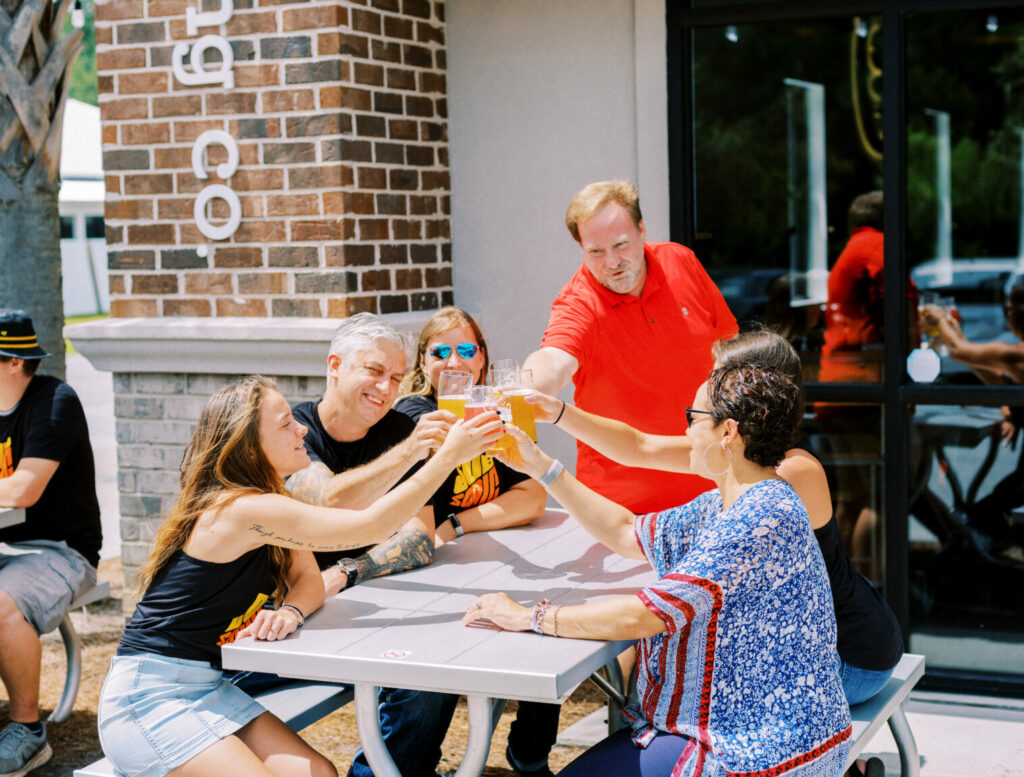 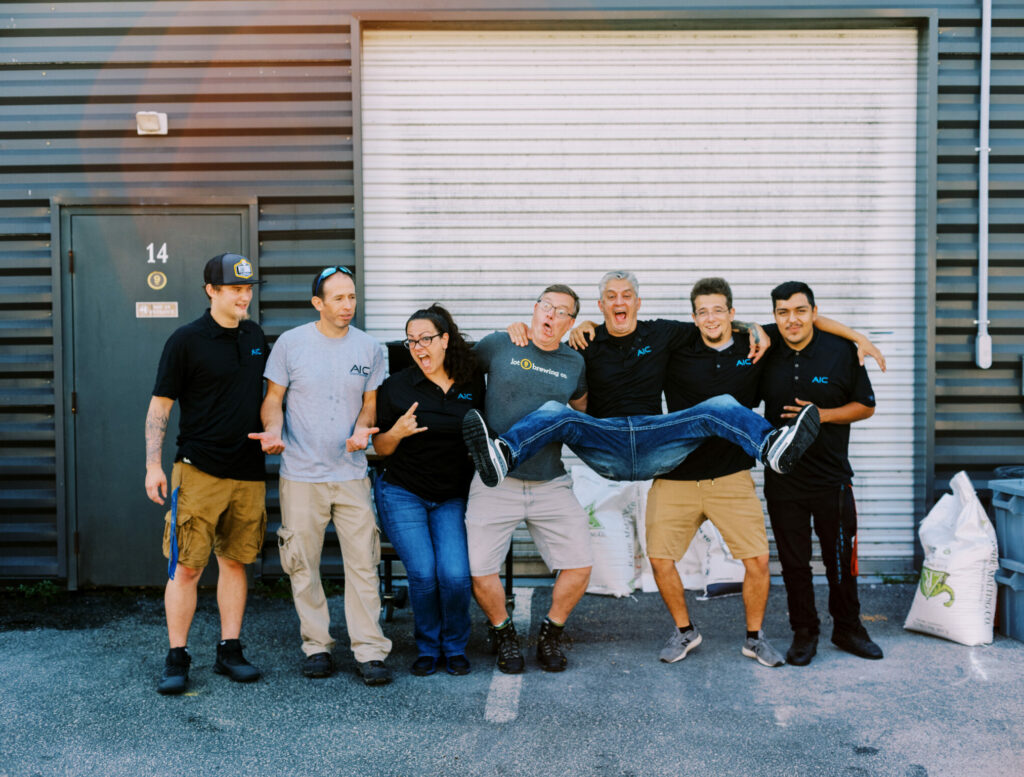 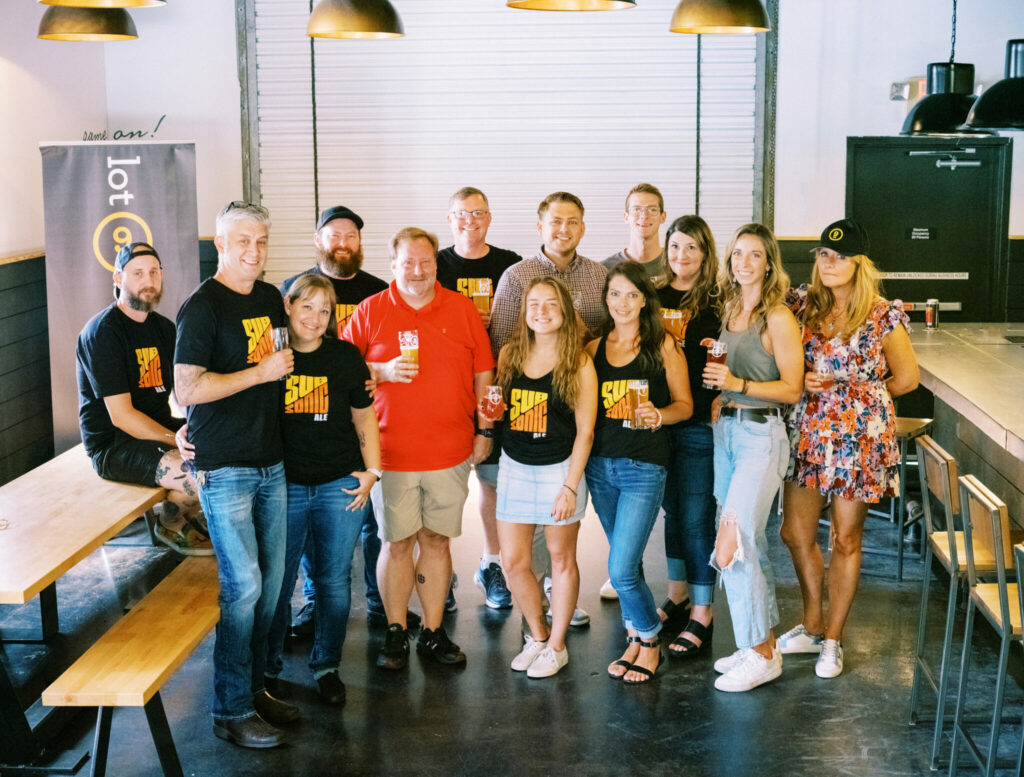 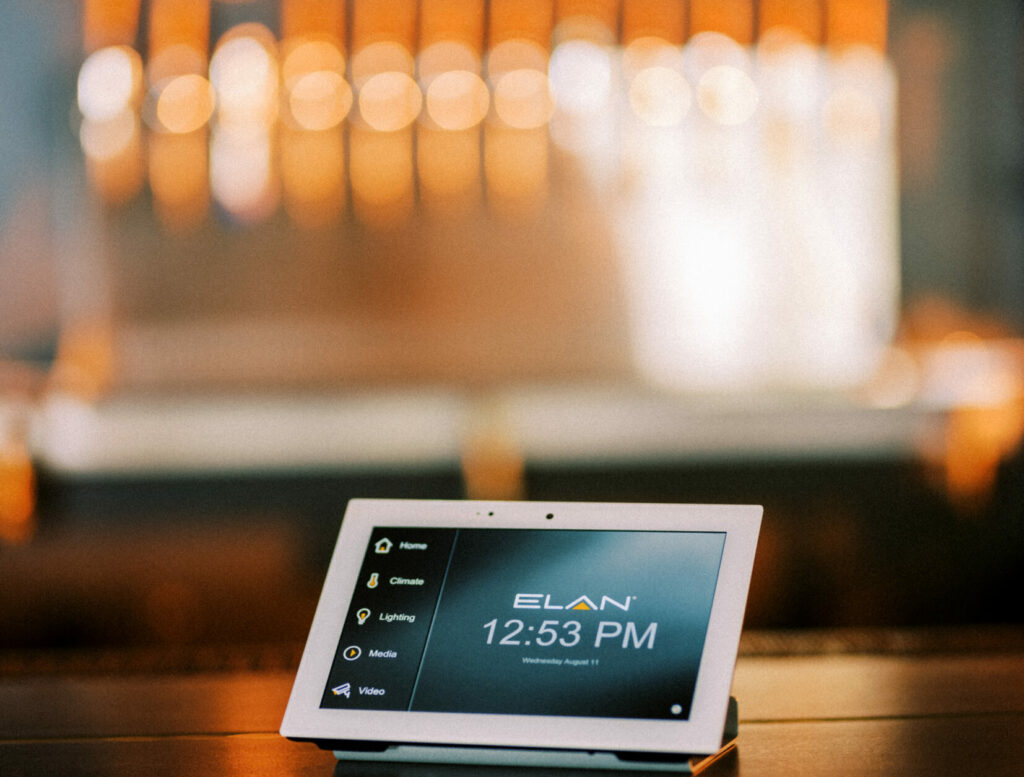 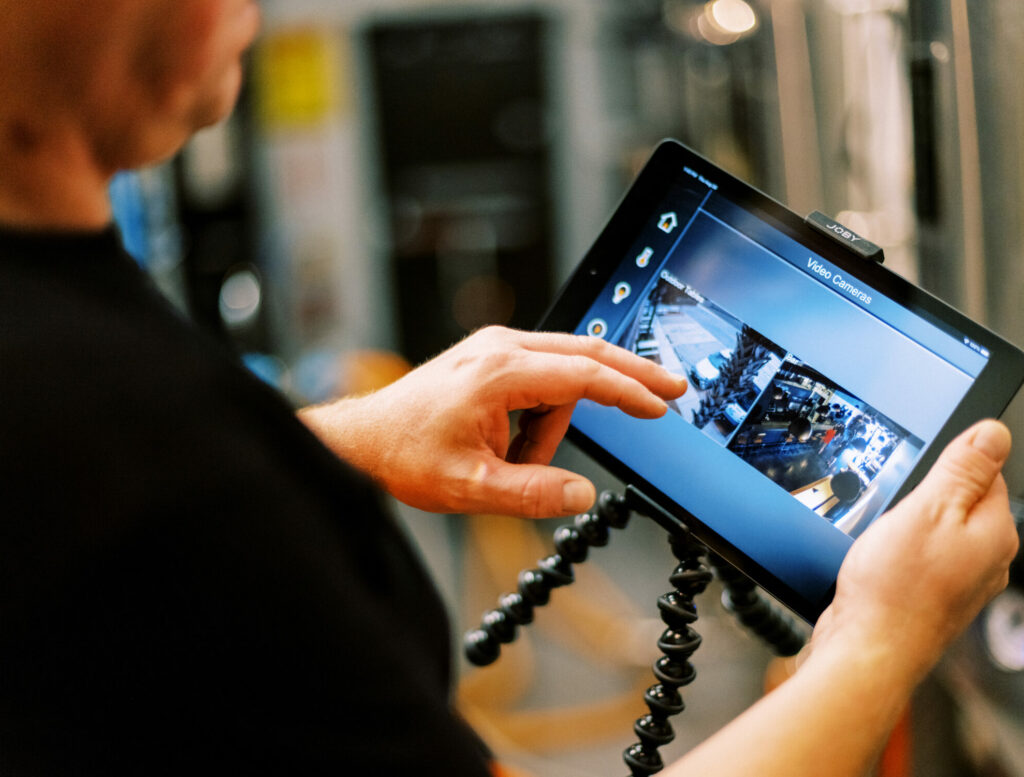 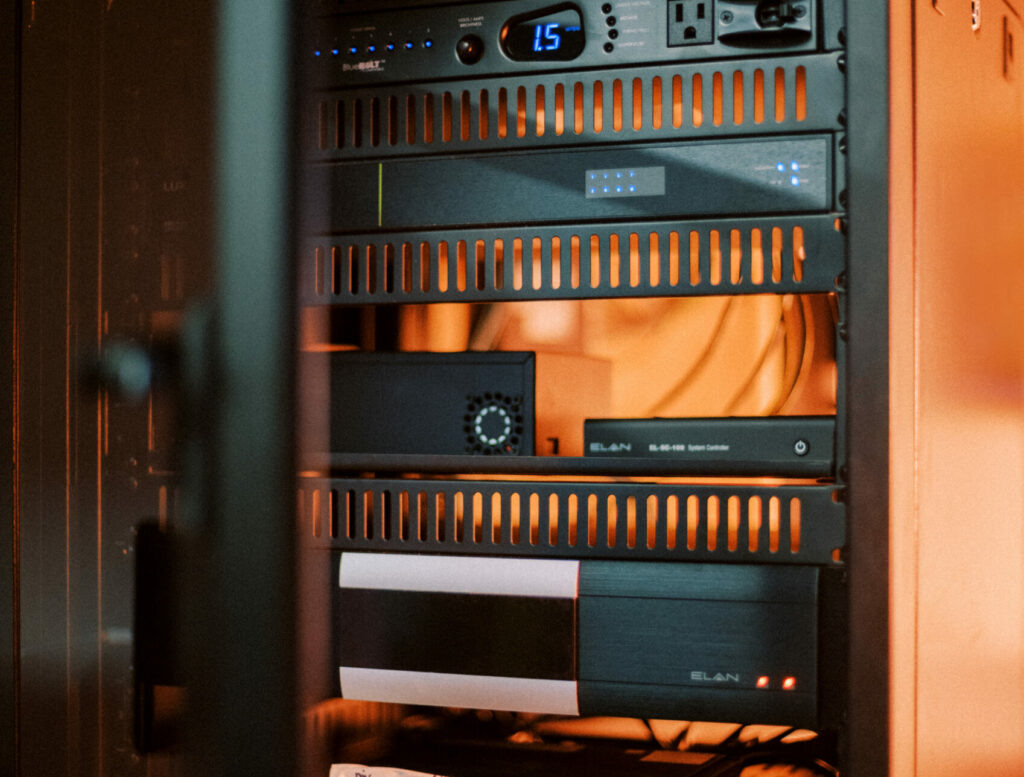 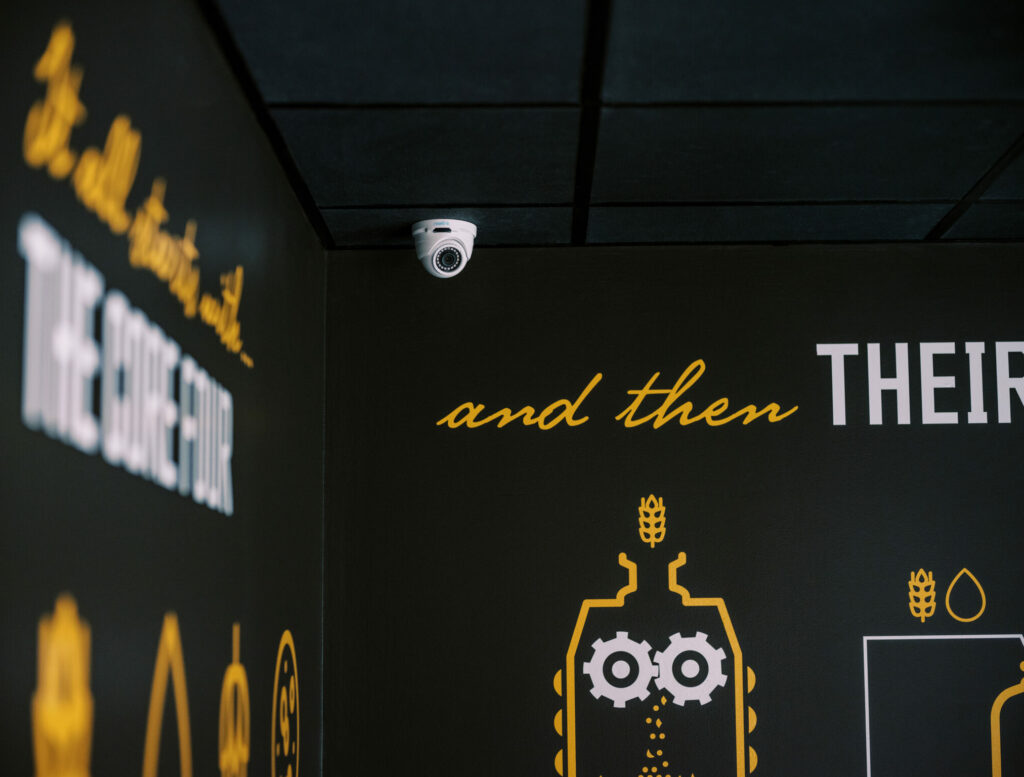 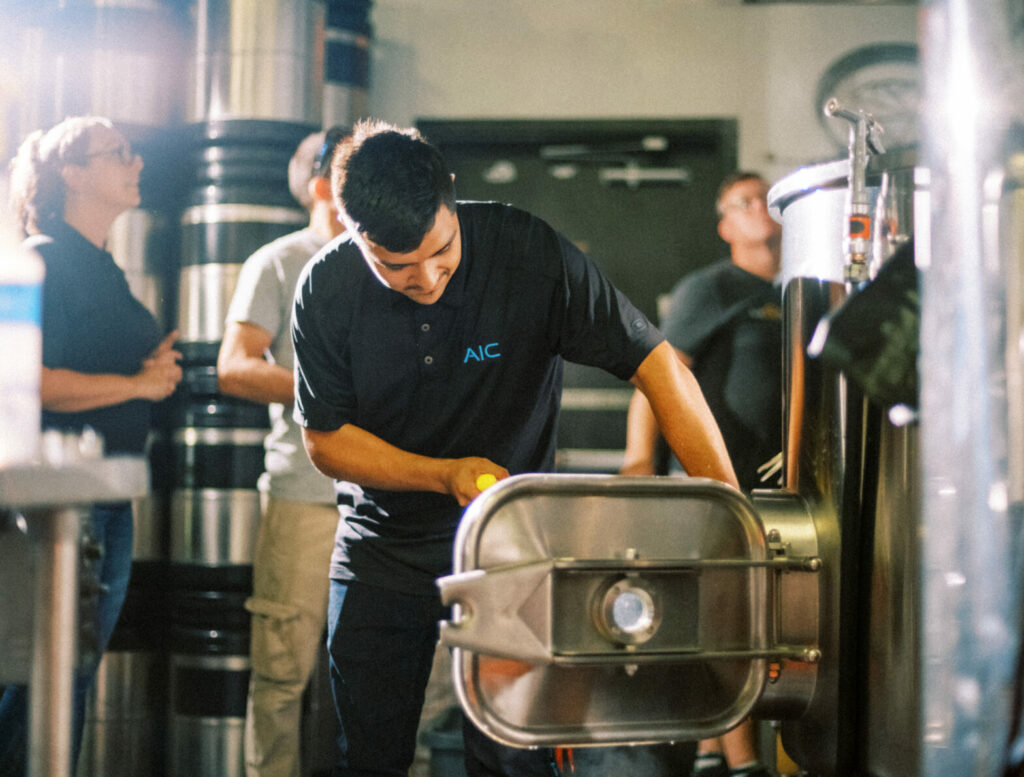 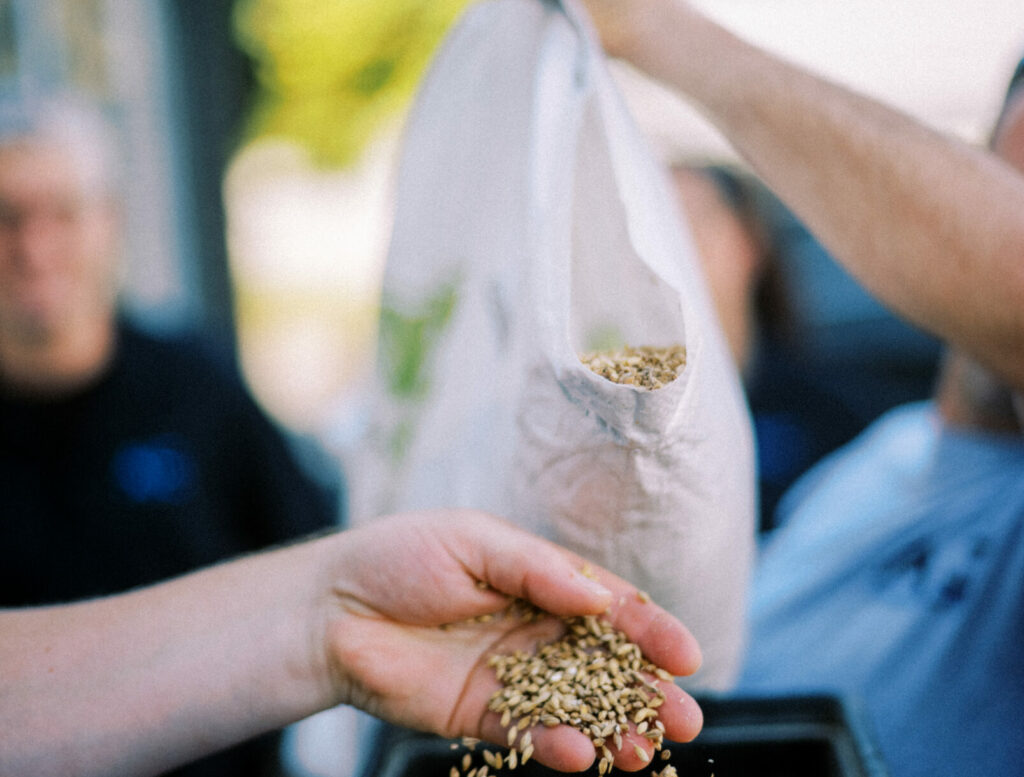 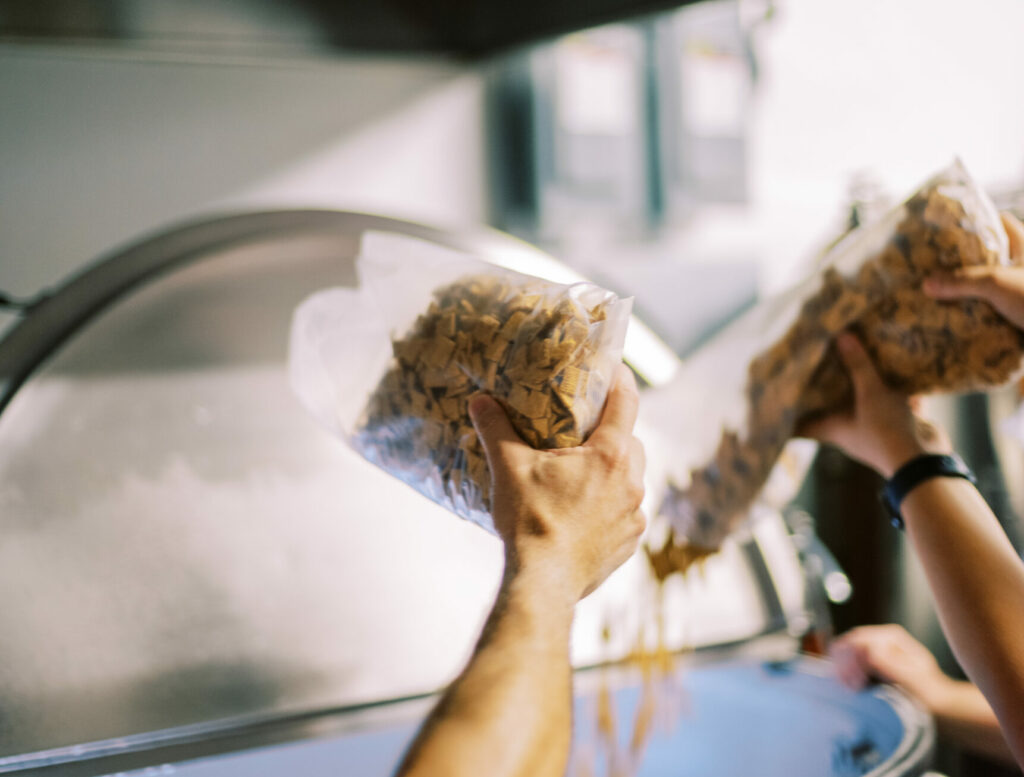 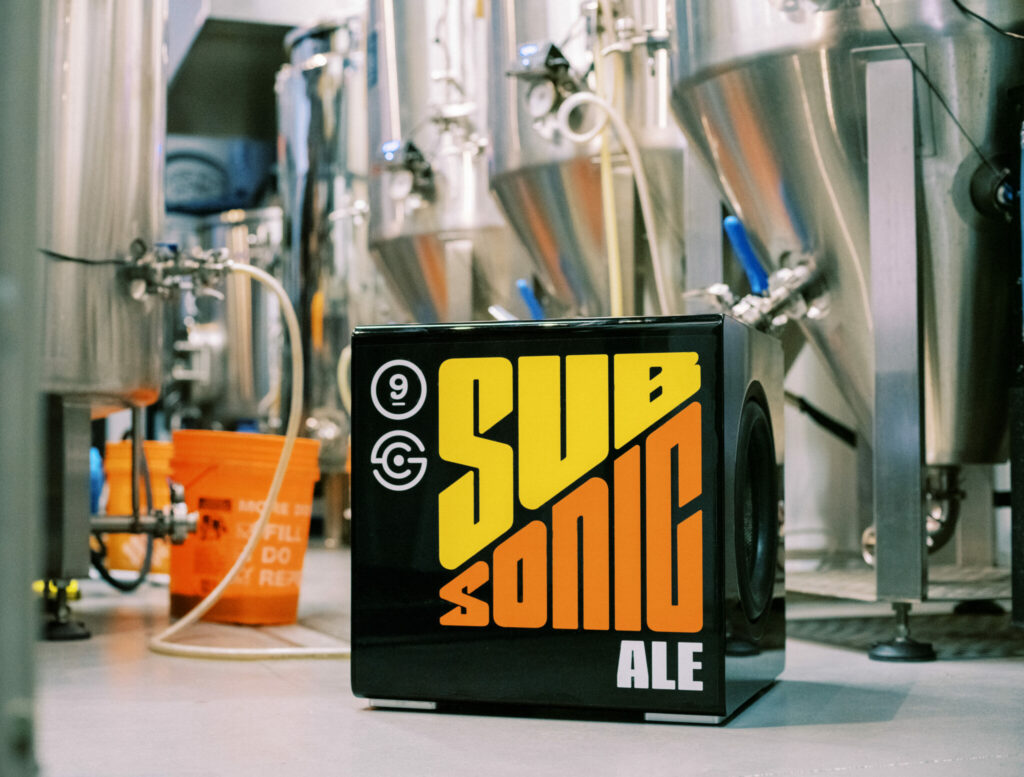 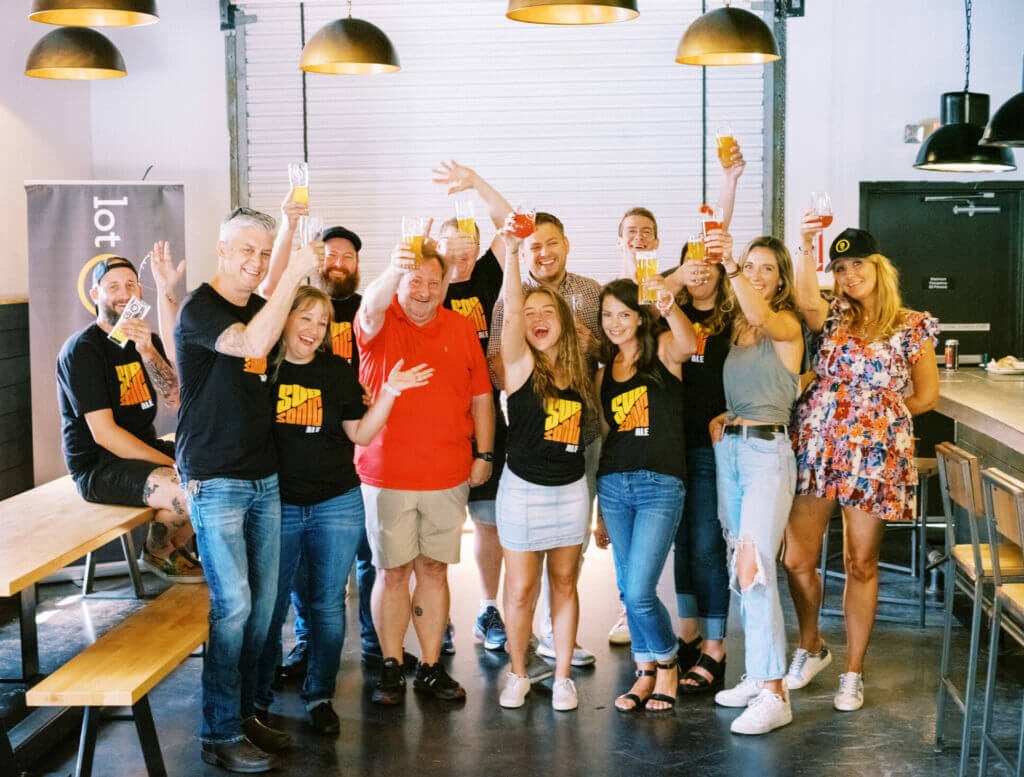 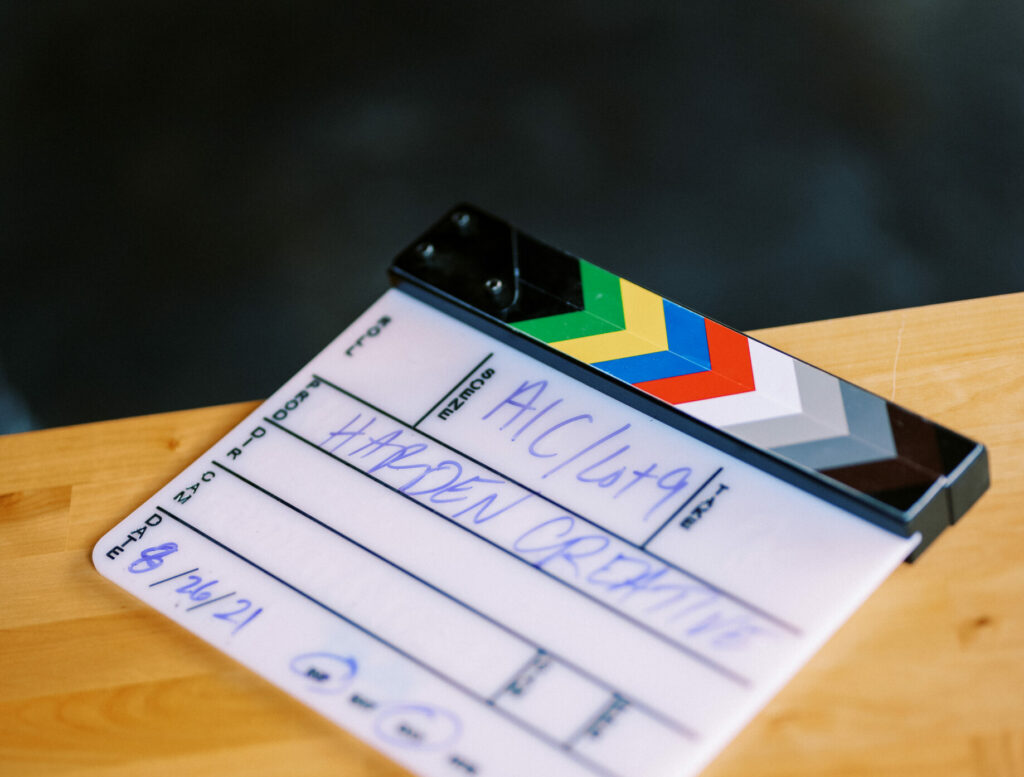 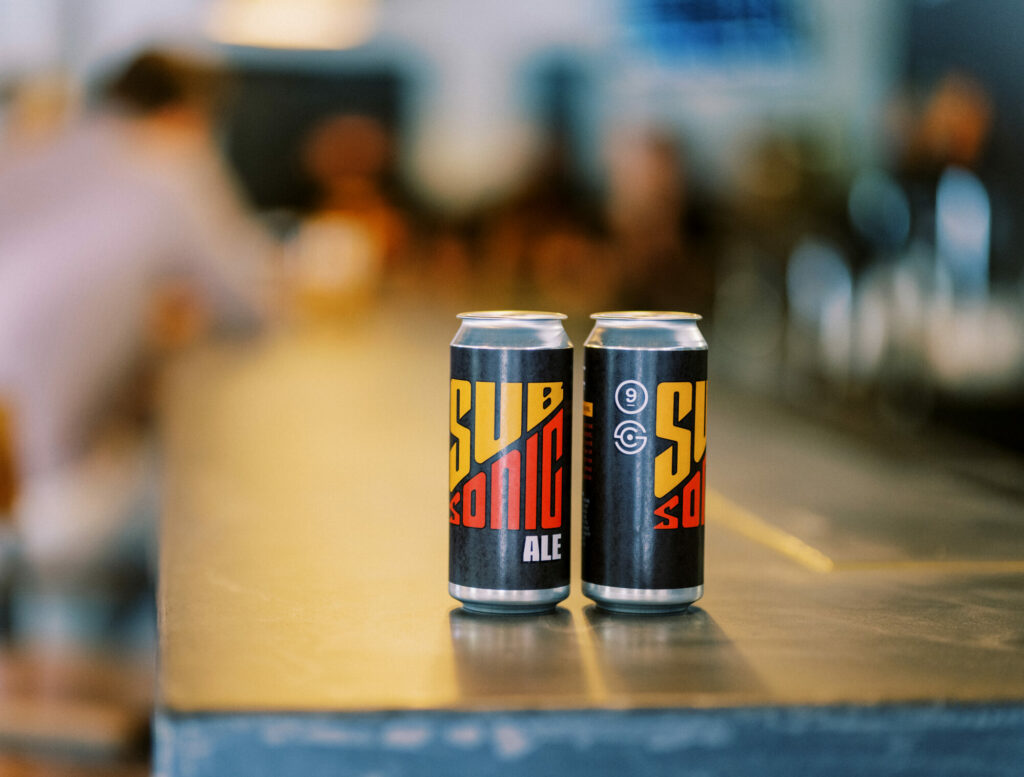